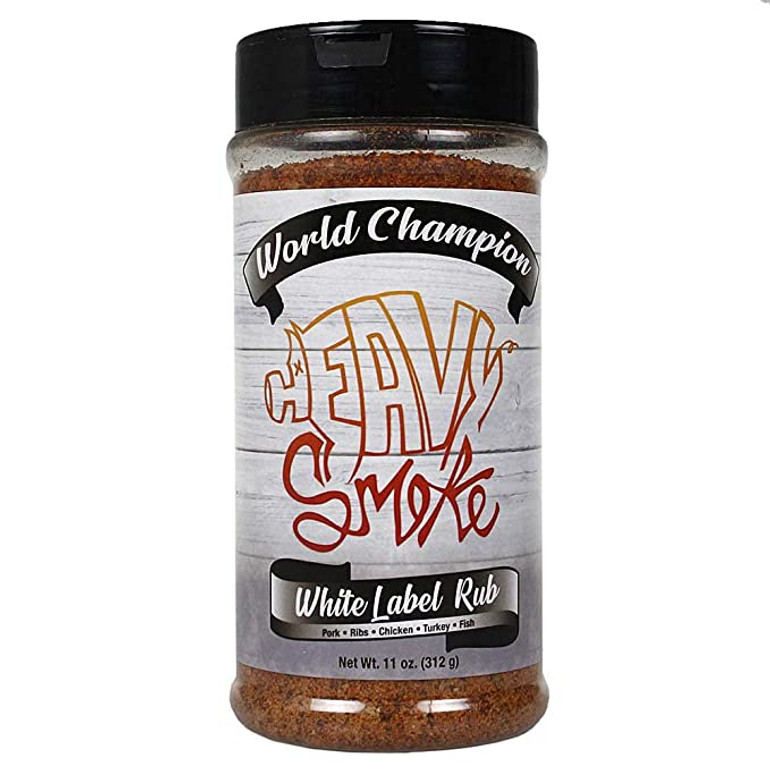 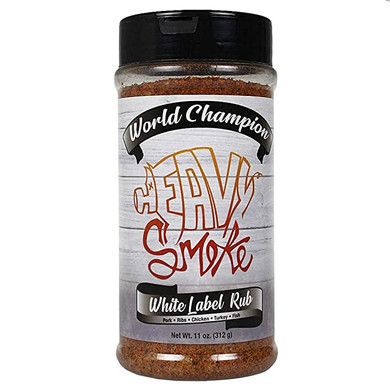 Brought to you by the Heavy Smoke Competition Team, this championship rub is packing a sweeter flavor and is amazing on pork, ribs, chicken, turkey and fish. Chris Schafer developed this rub to compete in both KC and STL sanctioned competitions and his premier seasonings helped his team win the KCBS World Invitational in 2019. Chris and his team have operated a food truck here in St. Louis, Missouri since 2017 where they use their same championship competition recipes. Chris has quickly become known as a guy who knows what he's talking about when it comes to barbecue and so can you with his two new seasonings!

This product hasn't received any reviews yet. Be the first to review this product!